We’ve previously discussed what responsive web design is and what it would mean for business to take on this new web development to their websites. At this era of portable devices, responsive web design  allows the website to accommodate users with mobile devices. Responsive Web Design (RWD) works with CSS and mostly uses media queries to help implement the flexible grids and display websites in different devices such as tablets, smart phones and desktops. Business owners often must decide between creating a website that can handle both mobile and fixed devices, and creating a separate website for each group of users. Designers and business owners generally collaborate on decisions based on the type of business and users for that website.

But first, what type of mobile devices are we dealing with here?

We have feature phones and then there’s smartphones, desktops and tablets. So what’s the difference? As Google Developer defines it, feature phones cannot render normal desktop webpages while the modern devices mentioned above can do so at an extent. The browsers in modern mobile devices like iPhone, iPad or Android-based devices can render most desktop platforms such as HTML5.

Let’s admit any integration or platform has its own limitations. RWD has a number of drawbacks compared to a separate mobile counterpart.

1.  Media queries are not supported by most mobile devices

Media queries are codes embedded on a site’s CSS to help detect a user’s viewing size and apply a specific layout that will fit the screen size. Sounds very sophisticated, right? However, when media queries fail particularly on small devices, the text get smaller that it’s unreadable. Remember, there is still a big margin for businesses to grab opportunity for feature phone users.

Media queries are supported in most desktop and smartphone browsers. However, feature phones that have their own browsers don’t support codes in media queries, that the site doesn’t turn out the way you want it to look like.  It takes major tweaks and conditional coding to implement and get things right.

2. Brings Little or No Help in SEO

While RWD contains more content, it gives little credit to SEO. In fact, Google doesn’t even recognize websites designed with RWD. Why? Google has its own mobile bots called Googlebot-Mobile and they only recognize just a few number of sites unless the user agent is elaborately declared in the site’s header.

Another thing is, mobile sites are more optimized for mobile users in terms of search. Consider that mobile users have a different way of searching than desktop users. They may use shorter terms to quickly look up. When RWD on a website is implemented, not all onsite optimization will apply to mobile users and that could be a problem.

Another drawback of RWD is site loading. Since mobile users have a limited speed, they would expect a simple mobile site that will give the information they need. But sites in RWD loads everything from unnecessary conditional HTML and Javascripts which makes it sluggish to load.

This is also true for images, as the normal protocol would be to download the images in their original sizes and the phone’s browser would resize them to fit the screen. This is another work for a mobile device which takes up more memory usage and processing.

For a website to be fully integrated to have a responsive web design, all the necessary elements should be thought of. It will take a lot to get the conditional codes working properly, a series of trial and error. This is why, it is better off to start from scratch.

According to Business Insider, the conversion cycle is just getting started and by 2016, most if not all global users will convert to smartphones. That’s four more years into conversion, which is a very opportune time for website owners to do mobile sites. No, we’re not telling you that you don’t need to have your site on RWD yet but the point is, mobile sites help in creating a user experience for those who are not yet ready for smart phones, at the same time, respond to those who have already converted.

Website designers will have greater difficulty implementing RWD as the website becomes more complex. One alternative is to develop a secondary website designed specifically for mobile devices. Users initially view the primary website, which redirects the user to the secondary site if it detects a mobile device.

Designers can also create a mobile application on the website that will allow the user to view the website on a mobile device. This approach to mobile site design allows the designer to avoid the work of developing an RWD website.

Business owners must determine if they should take advantage of a smart phone’s additional capabilities when implementing their web site. Older solutions that predate RWD include “Mobile First,” “Progressive Enhancement” and “Unobtrusive JavaScript.” Basic mobile phones cannot execute media queries or JavaScript, so the best practice is to develop a web site with basic functionality first before enhancing it for mobile devices. This practice is generally preferable to developing a complex site with many images and attempting to make it work on a basic mobile phone.

Basic phone users in general are most likely to be older, which is attributable to these users holding on to a device with which they are familiar. However, users who have recently acquired a basic phone tend to be younger. The users most likely to have a new basic phone are between 13 and 17 years of age, who are primarily using them as starter phones.

Business owners must perform a cost-benefit analysis to determine if the most profitable solution is to implement a single site with RWD or develop a separate website for mobile users. RWD is generally the best solution for websites with a low level of mobile users. However, business owners must also consider the fact that smart phone usage is increasing rapidly and the growth of mobile internet users will continue to outgrow desktop internet users.

Here’s a number of things to consider:

The number of smart phone users will eventually increase to the point that virtually all businesses need to develop a website for mobile users. Large organizations with more resources for development are likely to begin this process earlier than small businesses. Additional factors that affect the decision to develop a mobile website include the type of users that the website has. Websites are more likely to need a mobile website if its customers are in remote locations. High-end customers are also more likely to use smart phones which will benefit from a website using RWD. 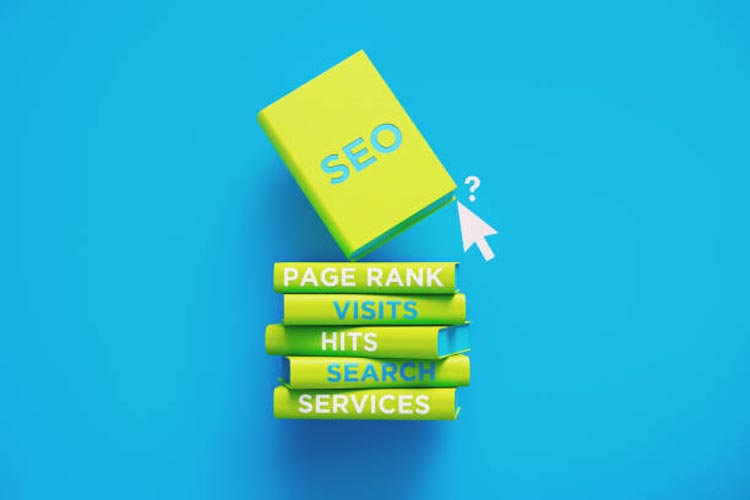 How To Increase eCommerce Conversion With SEO 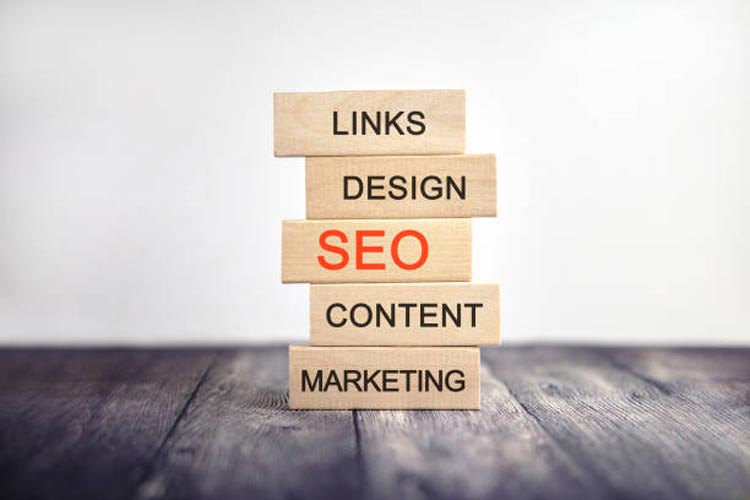 How Much Does Monthly eCommerce SEO Cost?

What Is UR and DR in SEO eCommerce? 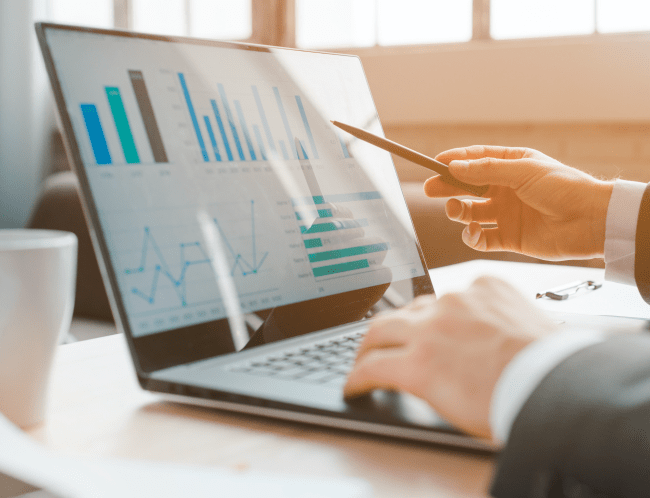 Get a Free SEO
Competition Analysis